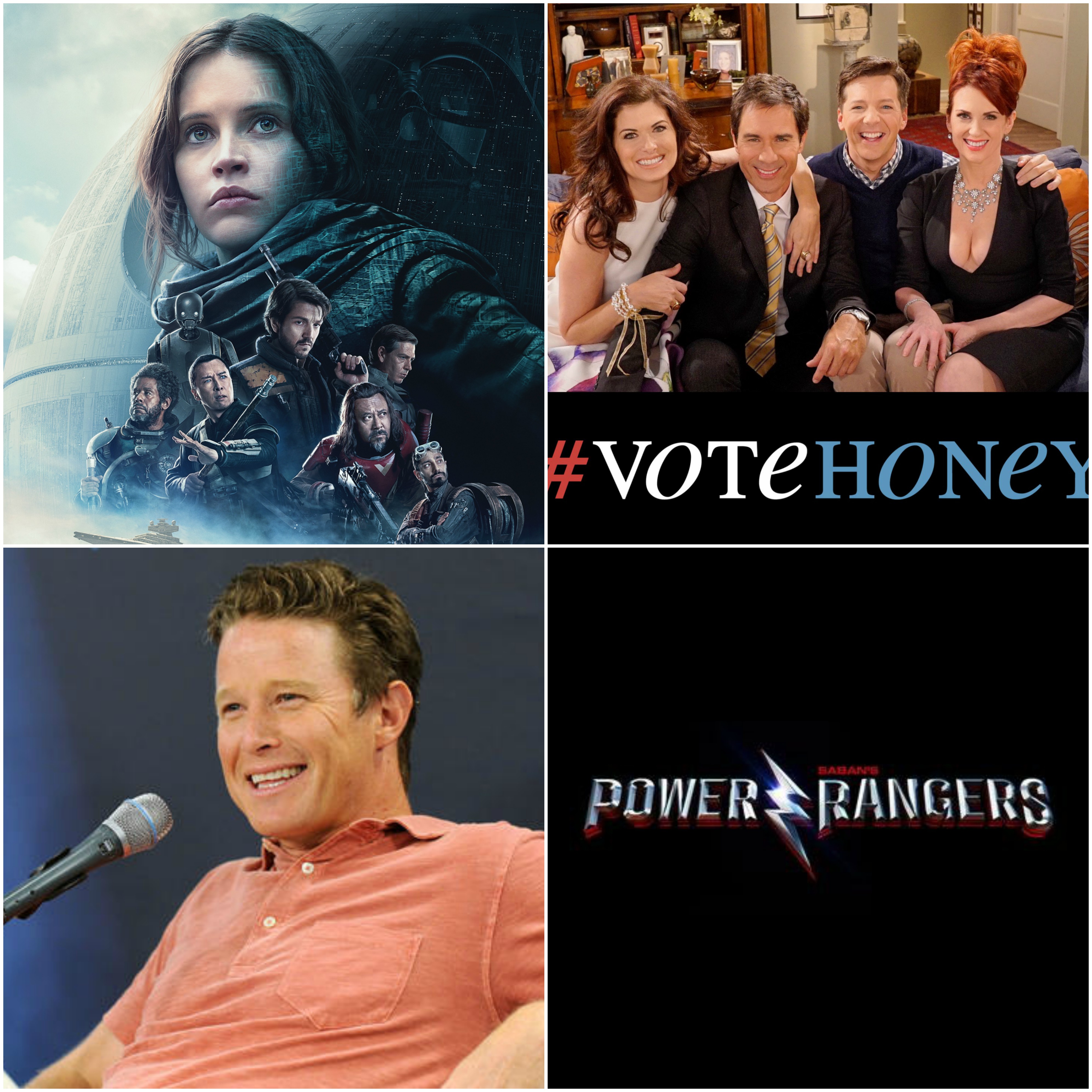 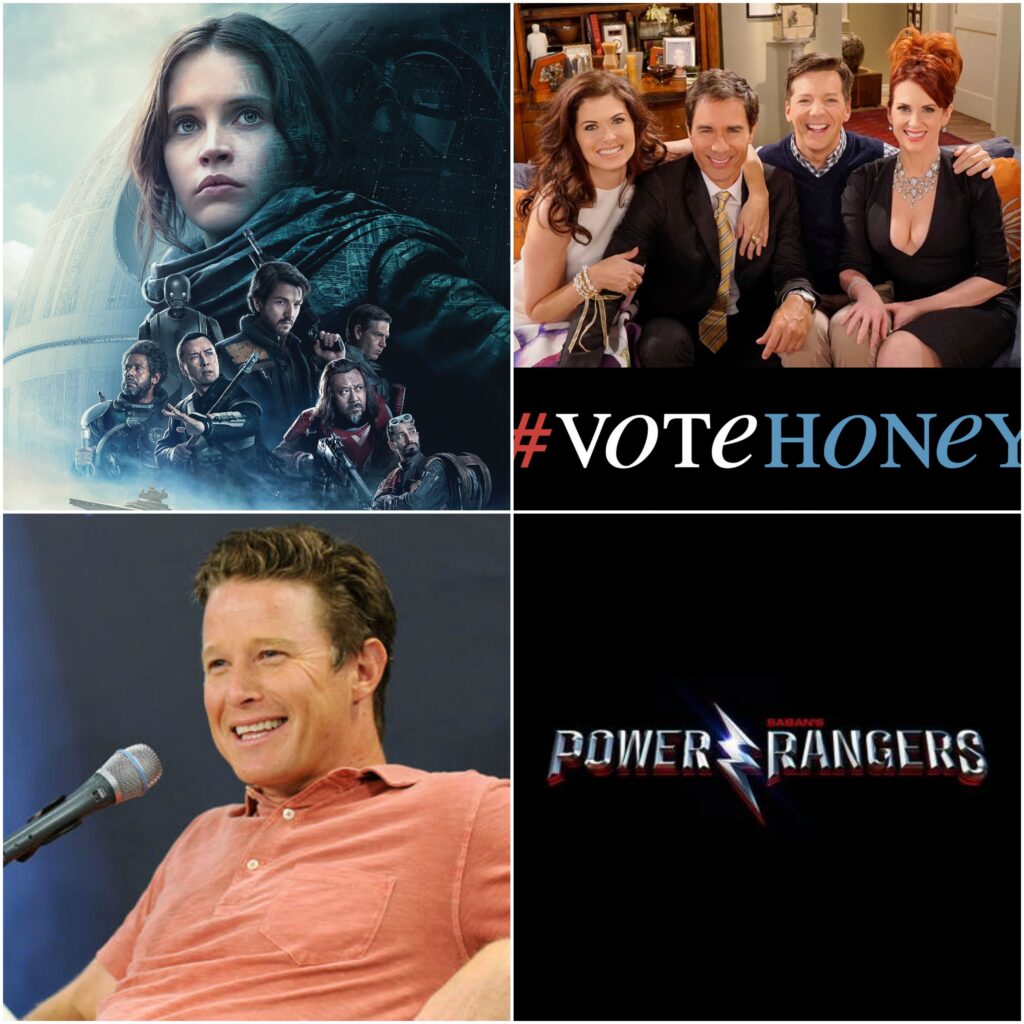 The week since my last post kicked off with the New York Comic Con. I didn’t make it to the show this year due to a last minute trip to Alabama, but a lot of news came out of the Big Apple.

First up, publisher Lion Forge Comics announced Catalyst Prime, which will be their own superhero universe. Lion Forge first came to fame by publishing digital-first nostalgia titles like Knight Rider and Miami Vice Remix. Recently, however, there’s been a change in management, as some of the old Archaia team has reassembled under the Lion Forge banner. My pal, and former Batman editor, Joe Illidge is the senior editor of the line; having gotten his start at Milestone, I know that diversity will be a key aspect of Catalyst Prime. Part of me wonders if there’s room for another superhero universe right now, as that’s a tough nut to crack, but I’m familiar with the creative teams and I’m curious to see what’s in store.They also announced the formation of CubHouse, which is their young readers imprint for kids under 12 – which will complement their Roar young readers imprint. Anyway, according to a lot of con reports, Lion Forge “won” NYCC with their announcements and their mantra of “Comics for Everyone!” 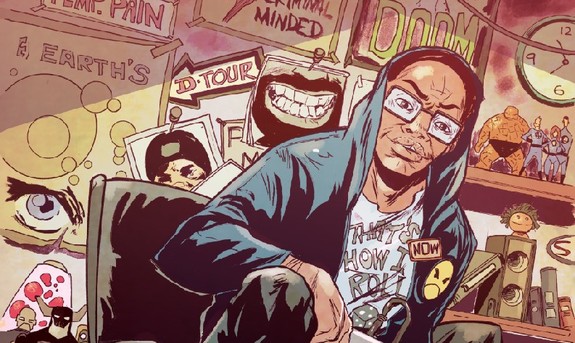 In other comic news, it was reported that Alex Wilder from the Runaways comic would be making his return as a foe for Power Man and Iron Fist. I can’t really say too much about him without spoiling the first arc of Runaways, but I’m really excited about this news. To be honest, I didn’t even know the character was still kicking around, so it’ll be interesting to see how he’s changed in the past 13 years. I do, however, kinda wish he was going to be in a different book. Having only read the first issue of the new Power Man and Iron Fist, I’m not quite sure I’m on board with what’s been going on, but this is a surefire way to get me to give it another chance.

Meanwhile, in another part of NYCC, the teaser trailer debuted for the upcoming Power Rangers film. I’m eager for whatever it is, but that’s not Power Rangers. It’s basically exactly what I thought it would be, though. It’s essentially The Breakfast Club with powers. No longer are the teens goody two shoes. They truly are teenagers with attitude, as it seems like they meet during detention or something. I’ve always said that I didn’t think Lionsgate was the right home for the film as they were going to turn it into an angsty YA novel adaptation. And that’s what this looks like. Doesn’t seem like it has any heart or the inherent camp of the franchise. One thing I noticed was the kiss between Kim and Jason – a development that never happened in the original, which should make things interesting when Tommy eventually shows up (What? They did say they were gonna make, like, 7 of these things). Anyway, it’s got folks talking who haven’t cared about Power Rangers since the Mighty Morphin days, but will they go see it? I guess we’ll just have to wait and see. Meanwhile, the viral marketing machine is off and running as you can now visit the website of The Roar – the official newspaper of Angel Grove High School. 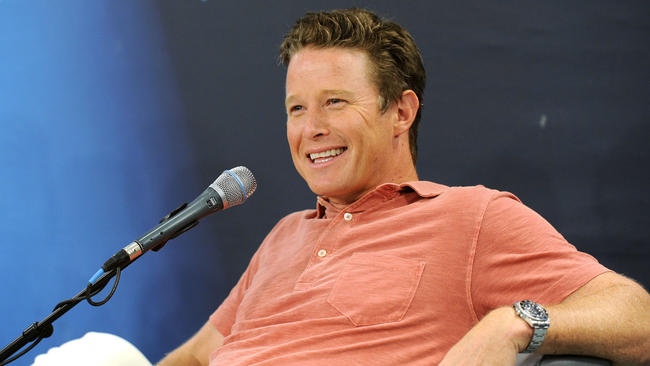 In TV news, Today Show cohost/former Z104 deejay Billy Bush found himself in hot water when tapes surfaced of him and Donald Trump saying some pretty lewd things about women. While the tapes resulted in some Conservatives distancing themselves from Trump, they led to an indefinite suspension for Bush. The last time NBC gave someone an indefinite suspension was with Brian Williams, and we all know how that turned out. Personally, I think NBC is waiting to see how the election plays out. For example, should Trump win, the argument would be “Well, if you can say that shit and still be President, then you can probably host an entertainment news program.” It’s said that negotiations are going on behind the scenes for an amicable split between Bush and NBC. Meanwhile, the rumor is that the King of Second Chances known as Dancing with the Stars is interested in Bush for the next cycle. 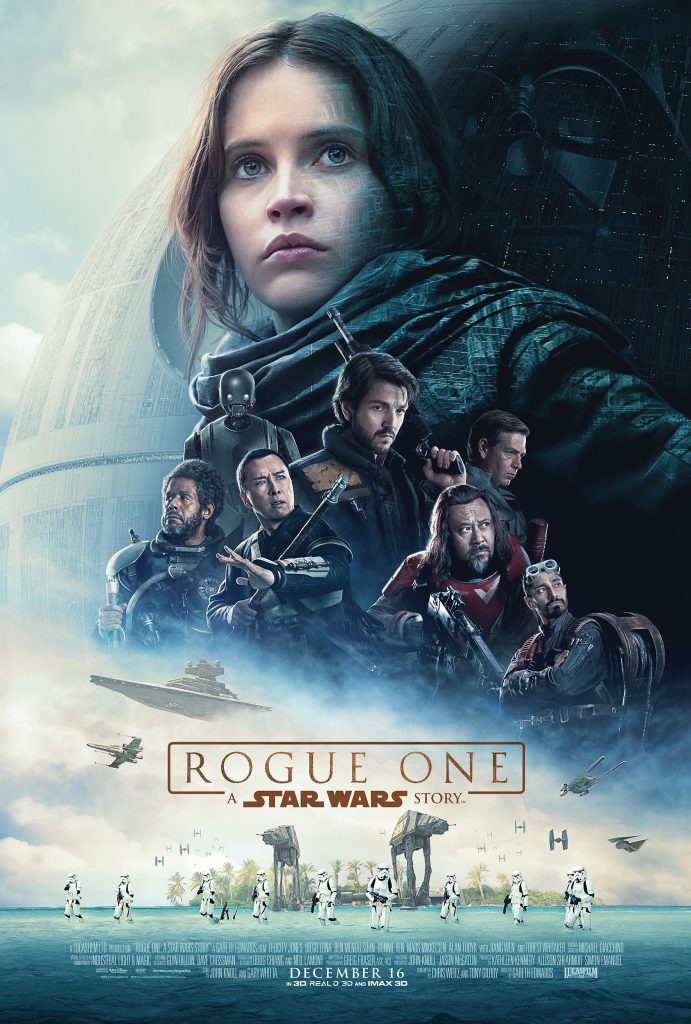 In movie news, we got a new trailer and poster for Rogue One: A Star Wars Story. This film is testing just how little of a Star Wars fan I am as I can’t muster any excitement over it. I guess I don’t care about anything not related to Skywalkers. That’s good to know for the future. And, based on their mission, don’t they all pretty much have to die? Anyway, that poster just looks like a multi-ethnic gathering of homeless dudes. 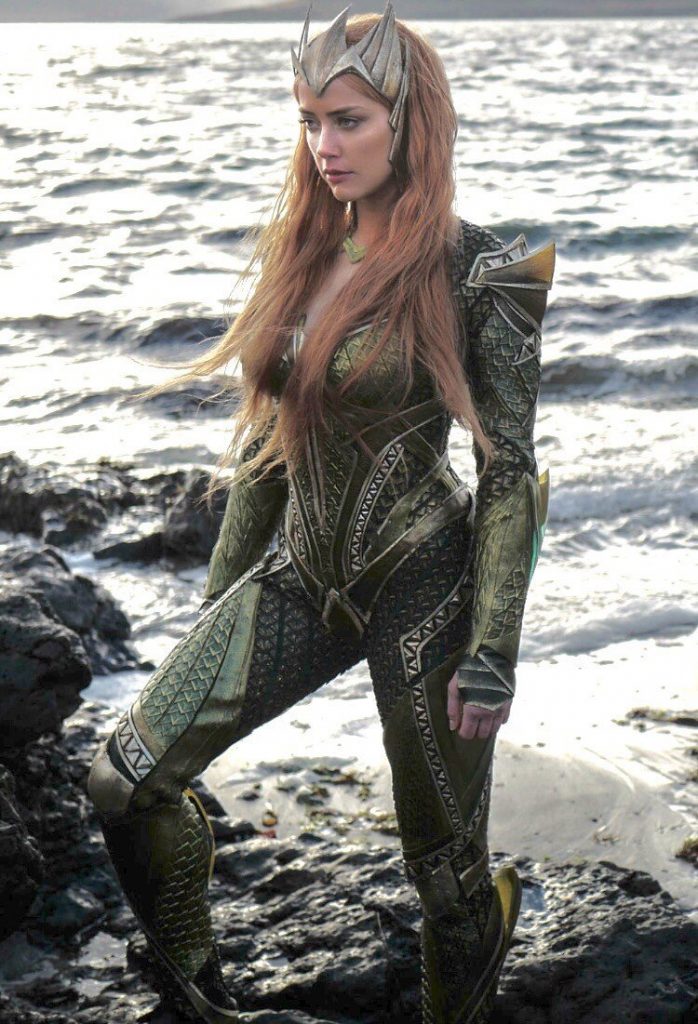 Back in 2003, I was going through a rough time. I had just come home from graduating college, had no job and no real prospects. So, I kinda got lost in syndicated television. And that’s when I really embraced Will & Grace. Premiering in 1998, it was groundbreaking in that it was the first show to focus on gay protagonists without reducing them to a negative stereotype (Well, at least that could be said for Will. Now, Jack on the other hand…). If you never watched it, Eric McCormack and Debra Messing played the title characters who had been friends since college. Rounding out the foursome was Grace’s eccentric and rich assistant Karen Walker, and Will’s flamboyant friend Jack. I had watched the show as part of NBC’s Must See TV lineup, but I’d never really paid it much attention until it was on five nights a week. There was a brief window when it was my favorite show on TV. Then the series finale aired and, like with most NBC series finales, I hated it. And I have to say I haven’t really thought much of the show since. Until this week.

I haven’t really been too involved with this election. Sure, I’m like Sting, sitting in the rafters watching the proceedings, but I don’t feel like I have a horse in the race this time around. Like with all elections, there’s the whole “Get out and register to vote” initiative, and I usually ignore those. I don’t really care if P. Diddy wants me to “rock the vote”. I know voting’s important enough that I don’t need to be convinced by some flavor of the month. So, imagine my surprise when I discovered that the Will & Grace cast had reunited to tackle the 2016 election. I had heard rumblings that they were reuniting for a secret project, but I had no idea that this was what we’d get. Part of me wonders who this is for. I mean, the series finale aired TEN YEARS ago, so it’s not like it’s appealing to Millennials. Is it trying to reach the middle-aged undecided voter? I don’t know, but it was so good to see those characters again. It’s like they never missed a beat. They all look the same, and everything was like I remembered it, on down to the “What is Grace wearing?!” trope. It captured their voices perfectly. Of course Karen would be a Trumper! And of course Jack would be undecided. If you loved the show, you’ll LOVE this new “episode”. Again, I’m not quite sure who this is for, but it seems like it was made just for me. And that’s why Will & Grace had the West Week Ever.