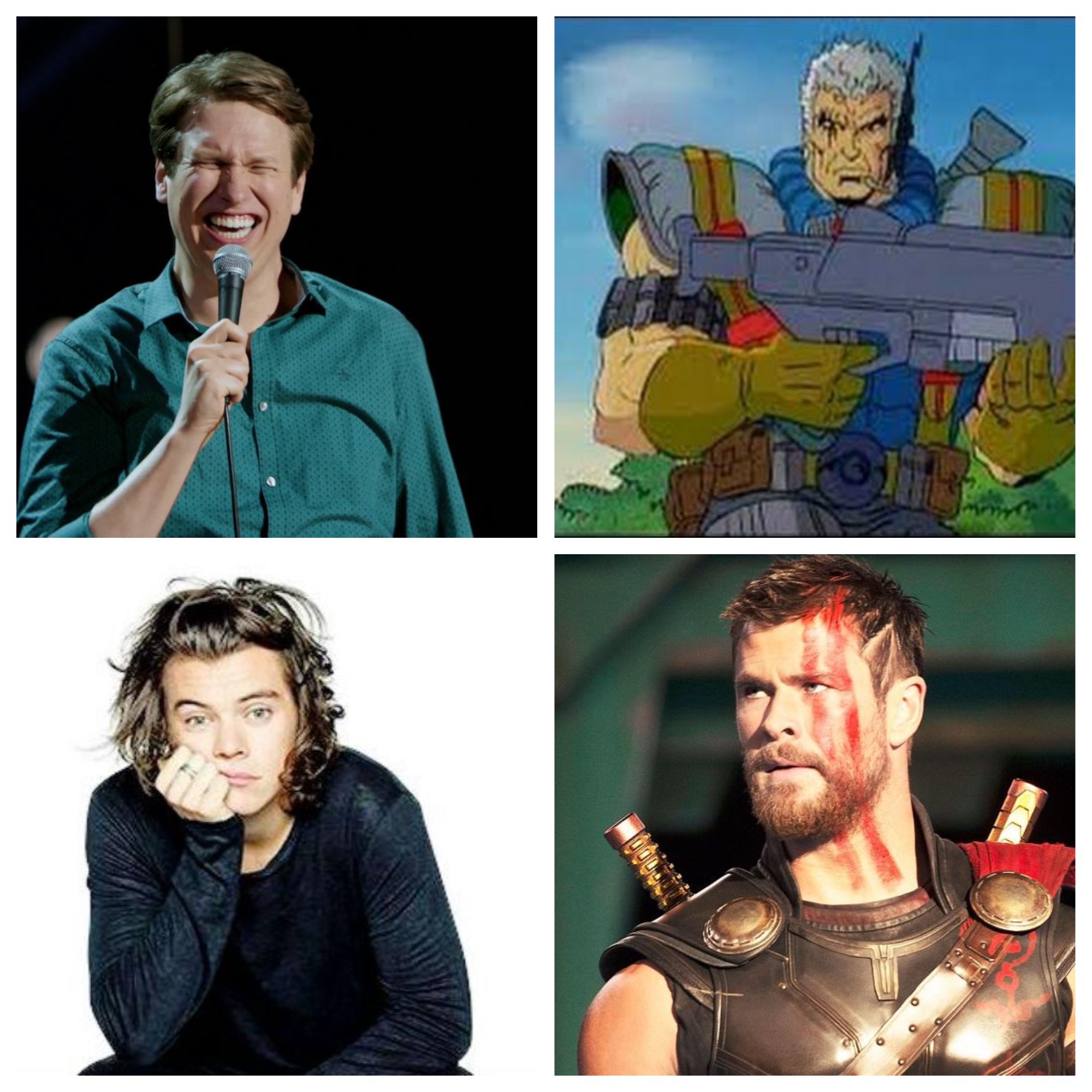 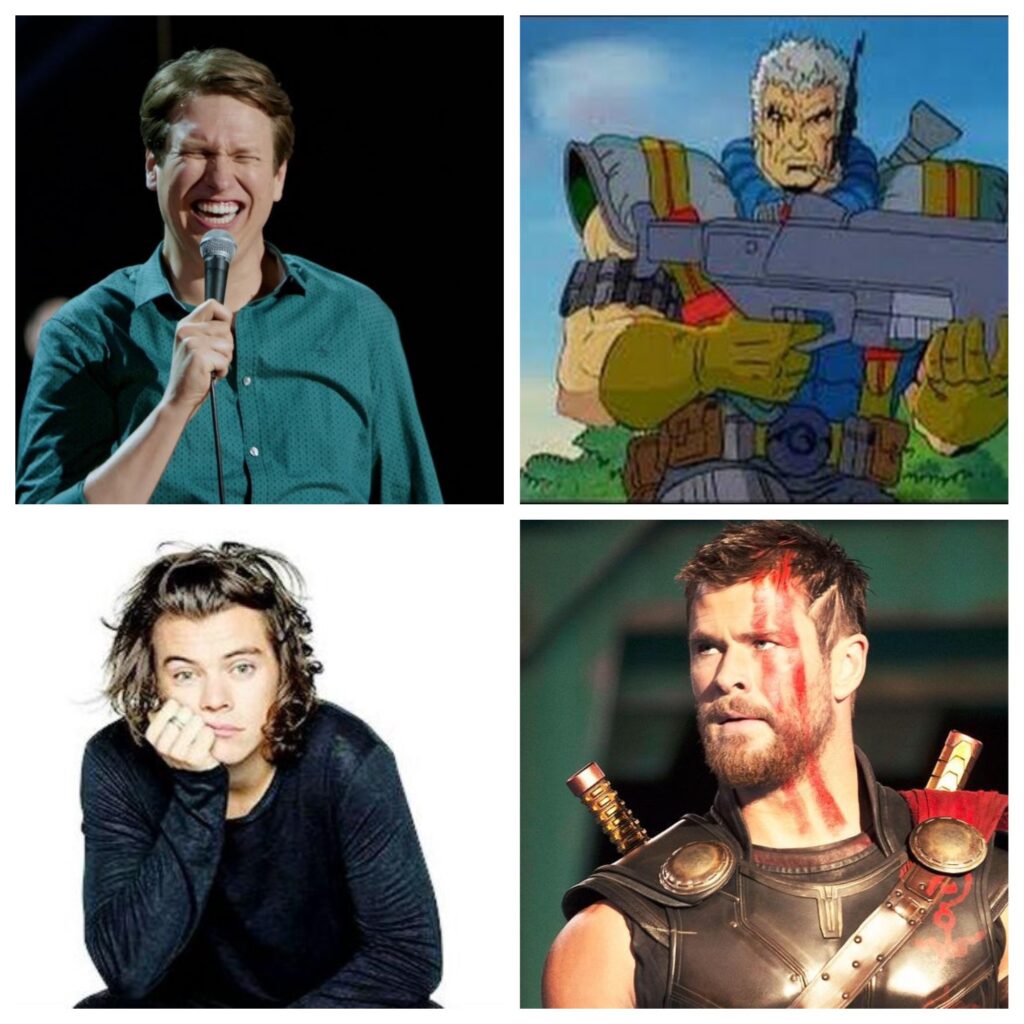 I was going to skip this week, with it being a holiday weekend and all, but then I realized that this would be the last post written from the WilliamBruceWest.com HQ of the past 6 years. So, simply to commemorate that, you get a quick post. 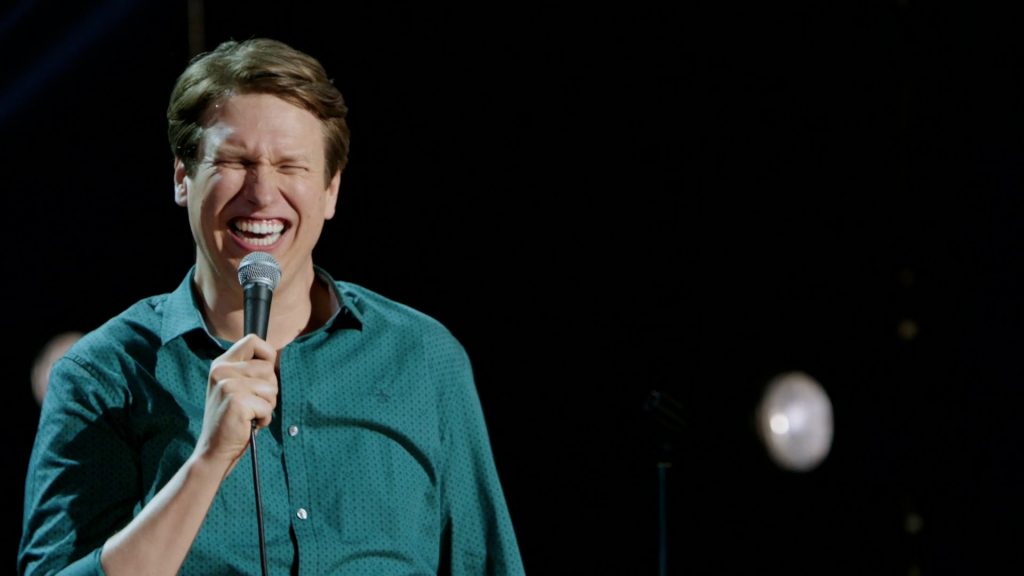 I didn’t watch any movies this week (dumb, since I need to clear off a 90% full DVR by Tuesday), but I did catch the HBO stand-up special Pete Holmes: Faces and Sounds. Holmes has recently become one of my favorites, as I’ve really been digging his HBO comedy Crashing, which seems to be loosely based on the early days of his stand-up career. He’s at a point now in his career where he seems to be a lot more comfortable onstage. And he cusses a lot more. Something about him reminds me of a modern-day John Ritter – it’s not the physical comedy, but it’s written all over his face. He genuinely just comes off like a good guy that you could have around your mom. I think that’s part of his appeal. Anyway, it’s a pretty good hour, so check it out if you’re looking for a new stand-up special to watch.

In movie news, Jonah Hex/Thanos will now be adding Cable to his resume. In a surprise casting move, Josh Brolin has been cast as the time-traveling hero in the Deadpool sequel. This, supposedly, won’t affect filming of Avengers: Infinity War because most of his work on that movie will be motion capture. Still, it’s odd to see another comic book movie actor jump across the studio aisle. We’ve seen two actors jump from Fox to the MCU (Chris Evans and Michael B. Jordan), but you never see them go the opposite direction. I guess he’ll do OK, but I was hoping for someone like Ron Perlman or Stephen Lang. Personally, I’d be more impressed if they’d cast his father, James Brolin. 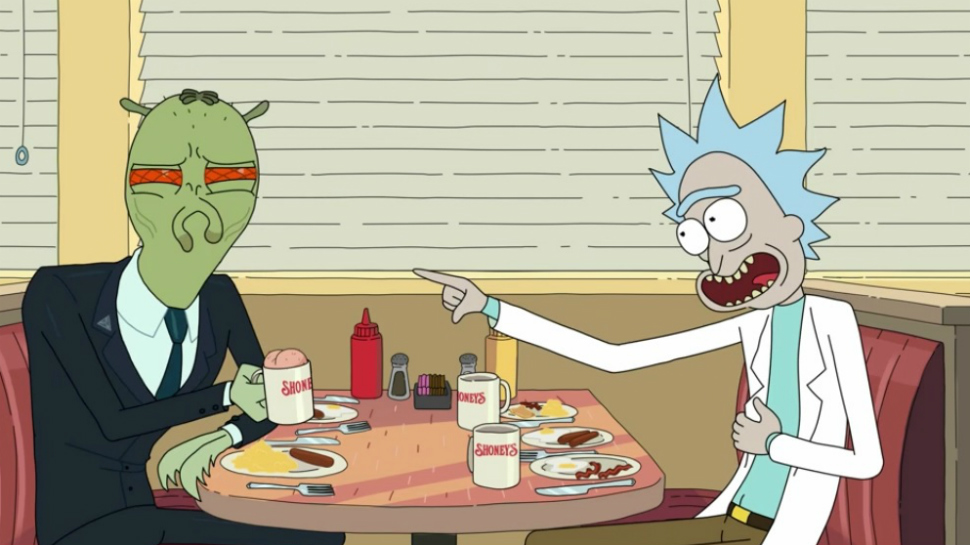 I didn’t catch the Rick & Morty 3rd season premiere when it was posted online on April Fools Day, but luckily Adult Swim aired it every night last week. It was so good to have the show back, even though I’m not entirely sure I know what was going on. As some folks have said, I really wouldn’t be surprised if it turned out that was justa “bonus”episode, and not the actual premiere. If it was real, it definitely set up an interesting new family dynamic. Of course all anyone can talk about, however, is the McDonald’s Mulan Sauce. Apparently, back when Mulan came out, McDonald’s had a special Szechuan sauce for their McNuggets. It was only for a limited time, as those things are wont to be, but now it’s been thrust back into the spotlight thanks to the episode. Fans of the show are trying to get McDonald’s to bring the sauce back, to coincide with the release of the upcoming live action Mulan film (despite the fact that Disney ended their relationship with McDonald’s a few years ago in an attempt to disassociate themselves with unhealthy eating). Already, though, I’ve seen some thinkpieces about how the sauce is cultural appropriation and all that so, basically, welcome to 2017. 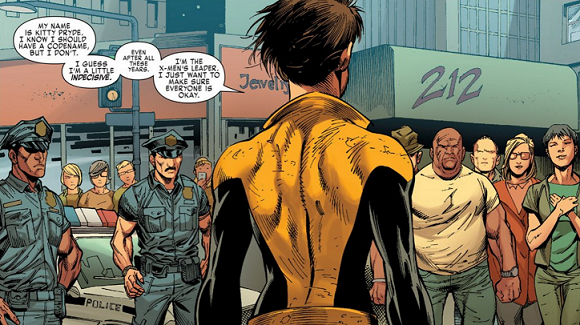 In comics news, the X-Men were the source of controversy this week after the artist on X-Men Gold, Ardian Syaf, snuck some incendiary references into the background of his art in the first issue of the book. I don’t have a religious studies degree, so I can’t really get into the minutiae. Basically, though, he slipped in some references to the Qua’ran that are anti-Christian and anti-Jewish. Sure, he can have his beliefs and all, but you don’t sneak that stuff into a corporate comic book. Marvel said that he was going to be disciplined, and later in the week he was fired from the book. Syaf immediately went online and basically said “My career is over”. I kinda wanted to feel bad for him ‘cause he almost seemed suicidal, and I wasn’t sure he initially understood the magnitude of what he had done. In follow up interviews, however, he didn’t really seem to back down. As controversial as he might be right now, it’ll be a major PR opportunity when some publisher, like Dynamite Entertainment, eventually gives him work again.

On the music front, it’s no secret that I’m a huge boyband guy. That said, I never really got into One Direction. It’s not that I was old when they came out, but more of a case where they didn’t have any Max Martin songs. Coming from the late 90s/early 00s era, I feel like you HAVE to have Max Martin songs in order to have hits. I mean, they still had their share of earworms, like “That’s What Makes You Beautiful”, but I never glommed onto them that much. So, when they broke up to pursue solo careers, I wasn’t expecting much – which is why I was surprised to find that I really like “The Sign of the Times”, which is the debut single from Harry Styles. I had the thing looped all day last Friday and, while I’m not sure if it’s a “hit”, I’m really digging what’s going on here. I wonder how the 1D fans are gonna take it. I mean, they’ll eat it up because they love Harry, but it’s not like the 1D songs that they’re used to. You’d expect him to bust out of the gate with something bombastic, but instead he went with something chill and melodic. Anyway, I’m looking forward to hearing the rest of the album when it hits on May 12th. 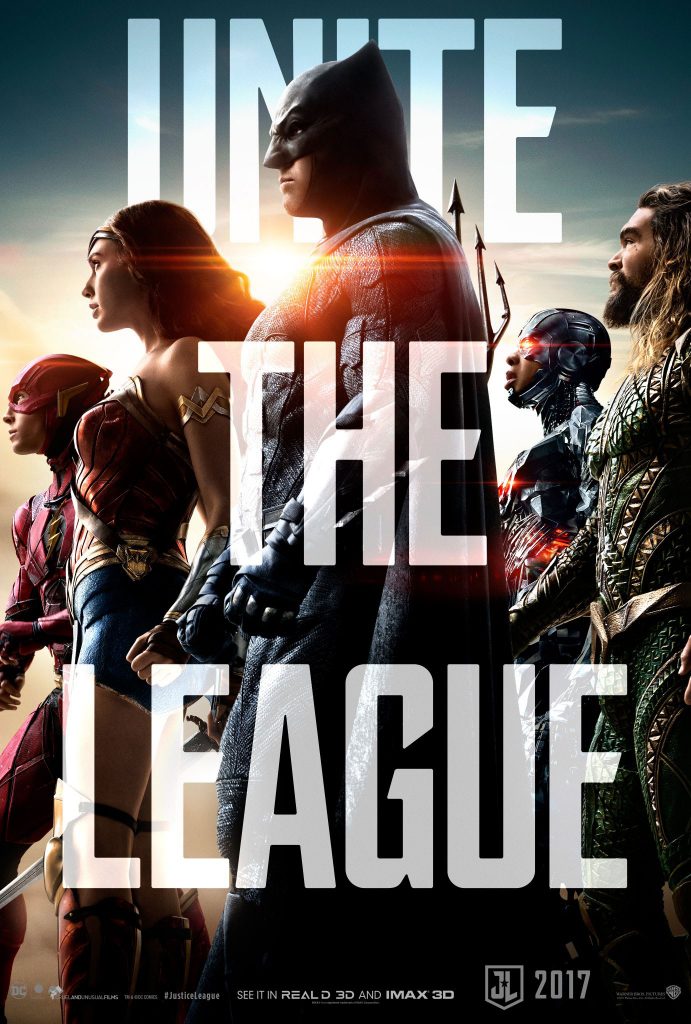 Thor: Ragnarok’s teaser trailer hit this week and it was amazing. Now, keep in mind that the Thor movies are lower on the MCU scale, so it’s not like it had to do much heavy lifting to blow our minds. We’re at a point where we just don’t expect that much from the Thor films. Still, it looks like Guardians of the Galaxy 1.5, and that’s exactly what people love about it. After the departure that was Thor: The Dark World, we’re back to a Thor tale that feels epic and world-spanning. And the Hulk cameo! Anyway, I could ramble about it, or you could just watch it for yourself. All I know is that the Thor: Ragnarok teaser trailer had the West Week Ever.

And if you’re jonesing to read some more, be sure to check out my comic post from this week: Comical Thoughts: The One Where Our Hero Read 30 Marvel Comics In One Night!